What is High-Functioning Autism Spectrum Disorder? 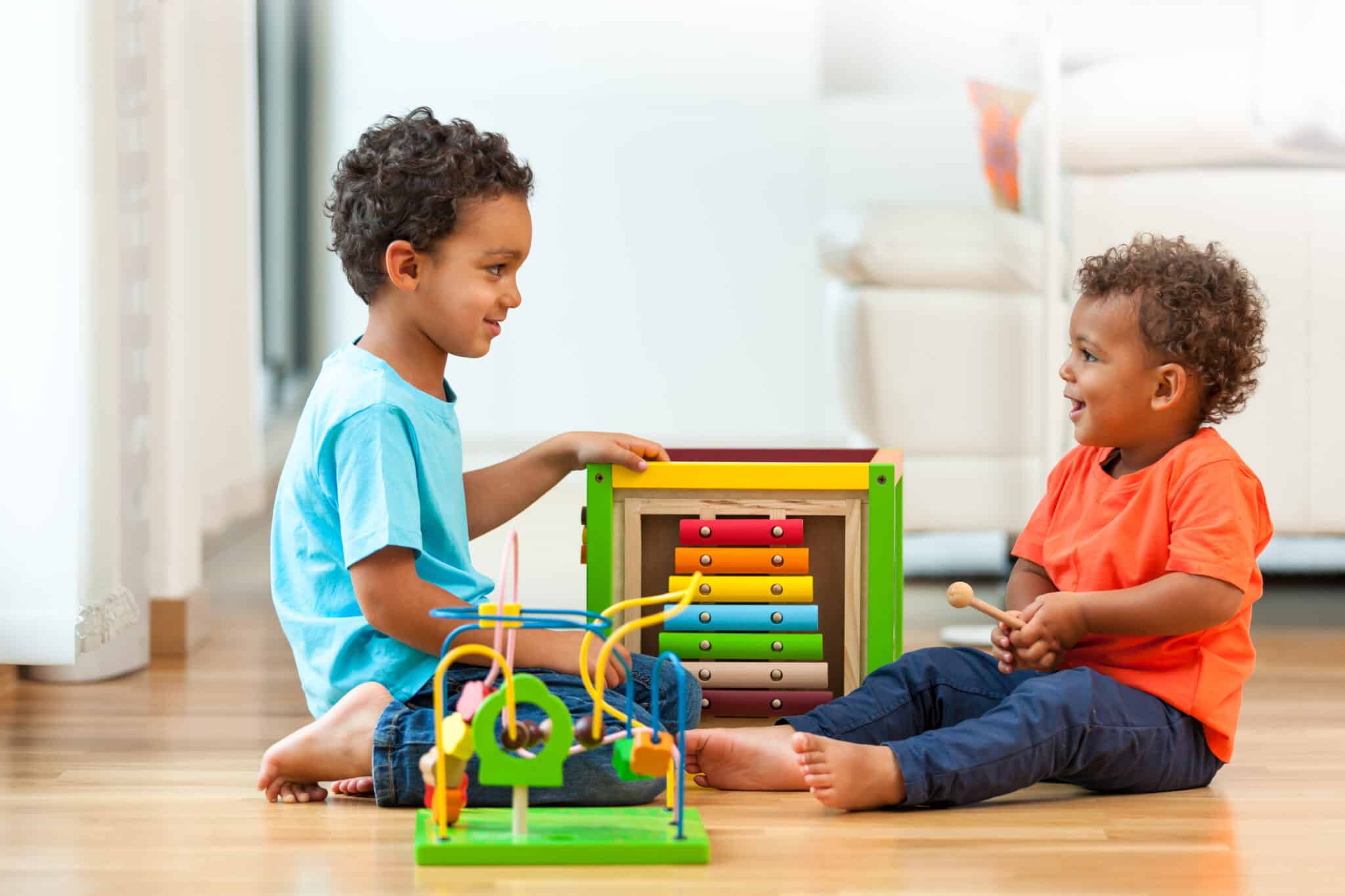 The way autism spectrum disorder is classified changed in recent years. In 2013, the Diagnostic Statistical Manual of Mental Disorders (DSM-5) was updated and revised, in which the terms Asperger’s syndrome, autistic disorder and pervasive developmental disorder – not otherwise specified are no long used.

Autism spectrum disorder is now a single diagnosis while given a severity level (1, 2 or 3). Changes in terminology reflect the newer diagnosis, but the previous phrases and terminology are not completely phased out of the field.

That being said, Asperger’s syndrome was closely, often interchangeably used, with “high functioning” autism. However, the term high functioning autism was never a formal diagnosis.

High functioning autism is used to describe those diagnosed with Level 1 autism or “mild” autism. This means that symptoms are present, but support needed is minimal.

People described as having high functioning autism typically do not have delays in: the use of language, cognitive development, development of age-appropriate self-help skills, adaptive behavior and the development of curiosity about their environment.

Like all people on the autism spectrum, people who are high functioning have a hard time with social interaction and communication. They don’t naturally read social cues and might find it difficult to make friends. They can get so stressed by a social situation that they shut down. They don’t make much eye contact or small talk.

People on the spectrum who are high-functioning can also be very devoted to routine and order. They might have repetitive and restrictive habits that seem odd to others. Their symptoms were often milder and less likely to affect their daily lives than the symptoms of autistic people. They may even have been perceived as “high-functioning.”

However, high-functioning autism has never been an official clinical diagnosis, and Asperger’s syndrome was eliminated from the DSM-5 along with some other neurodevelopmental disorders. People who have these types of difficulties with social interaction and communication or who display repetitive or restrictive behavior would now simply be diagnosed with ASD. This is regardless of how much support they may need.

Furthermore, Autistic people described as ‘high functioning’ because they do not have intellectual disability often still struggle with daily living skills, according to a study of more than 2,000 people on the spectrum1. The data should put the term ‘high functioning’ out of commission for good, the researchers argue.

The study, the largest of its type, shows that individuals deemed high functioning often have poor ‘adaptive behavior’ — the ability to perform basic tasks such as brushing teeth, tying shoelaces or taking the bus.

Autistic people are often classified as high functioning if they have high intelligence quotients (IQs) or excel academically. But neither of those traits can be taken to mean they do well in other facets of their life, notes Helen Tager-Flusberg, director of the Center for Autism Research Excellence at Boston University, who was not involved in the new work. “We’ve known for a long time that there was a gap between IQ and adaptive behavior,” she says.

The study’s “impressive” sample size and methodology confirm the existence of that gap. Researchers coined the term ‘high functioning’ in two papers published in the late 1980s2,3. It has since become shorthand to describe people with autism who have strong language skills and do not have intellectual disability (an IQ below 70). For years, autistic people have objected to the label, as well as its counterpart, ‘low functioning,’ saying these terms do not reflect how much support they actually need.

When we refer to functional level, we’re often referring to an individual’s adaptive skills; those practical skills or behaviors necessary to function in everyday life. This can include being able to communicate (verbally or non-verbally), interact with peers and cope in social situations, and learn domestic and independent living skills (e.g. take public transport, prepare food, or understand self-care).

Research indicates that individuals with an autism diagnosis are more likely to have greater adaptive functioning difficulties relative to their peers of the same age. Other research also indicates that rates of skill acquisition may also be slower, so that as autistic individuals get older, adaptive skills may become increasingly more challenging, relative to what we would expect for their age.

Dr. Gail Alavarez of Telethon Kids Institute (reported by Autism Awareness Australia) states: “These findings suggest that those without an intellectual difficulty, who would have been called ‘high functioning’, have marked challenges with their everyday skills relative to what we would typically expect given their IQ. In other words, IQ was a poor predictor of someone’s functional level, particularly for those individuals who do not have an intellectual impairment.”

Additionally, the term “high functioning” is often used as a means of understanding whether or not an individual may need to access funding and services. It might be used, for example, to argue that a child should be able to go to a mainstream school without support when they may still struggle with skills like understanding instructions, note-taking, self-care, changes to routine, or interacting with their peers.

By continuing to use this label, we may be inadvertently perpetuating a cycle that denies people access to services and support that they need, based solely on their IQ. This research also suggests that comprehensive functional assessments should be done at the time of a diagnostic evaluation to help understand an individual’s challenges, as well as their strengths.

Diagnosing a child with autism as “high-functioning” is thought of as offensive within the autistic community because of the implication that other people on the spectrum are “low-functioning,” but it has also been proven time and again to not be a useful diagnosis.

PrevPreviousWhat are the different types of Autism?
NextHow To Do Speech Therapy at Home: Play ActivitiesNext