HomeAchieve Beyond BlogWhat is Autism? 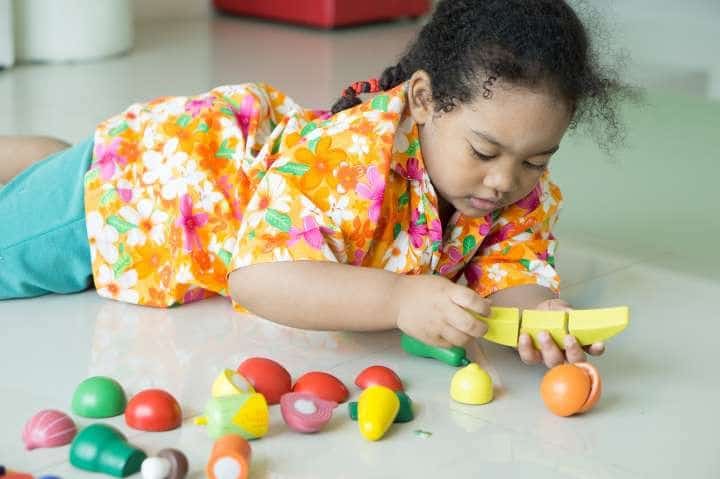 Autism spectrum disorder (ASD), or autism, is a developmental disability that refers to a broad range of characteristics that are categorized into two groups: deficits in social communication and restrictive/repetitive behaviors. Each of these categories outline a broad range (spectrum) of potential symptoms that one may display. Additionally, there are varying strengths and challenges an individual with autism face and they are typically diagnosed with a severity level (level 1-3).

According to the CDC, “People with ASD often have problems with social, emotional, and communication skills. They might repeat certain behaviors and might not want change in their daily activities. Many people with ASD also have different ways of learning, paying attention, or reacting to things. Signs of ASD begin during early childhood and typically last throughout a person’s life.” Autism affects an estimated 1 in 54 children in the United States (CDC, 2021). Autism is about four times more common among boys than girls, however, it occurs in all racial, ethnic and socioeconomic groups.

Autism is diagnosed on a spectrum, meaning no one person with autism is the same. However, there are some common characteristics. A child or adult with autism may not point at objects to show interest, have trouble relating to others or not have interest in people at all, not play “pretend” games, appear to be unaware when people talk to them, but respond to other sounds, repeat actions over and over again, have trouble adapting when a routine changes and/or echo words or phrases said to them (CDC, 2021). These are just a few examples of the symptoms an individual with autism may experience. Any individual could have some, all, or none of these symptoms. Keep in mind that having these symptoms does not necessarily mean a person has autism.

Only a qualified medical professional can diagnose autism spectrum disorder. Most importantly, an individual with autism is first and foremost an individual. Learning about the symptoms can help you start to understand the behaviors and challenges related to autism, but that’s not the same as getting to know the individual. Each person with autism has their own strengths, likes, dislikes, interests, challenges, and skills, just like you do. There is no known biological marker for autism. That means that no blood or genetic test can diagnose the disorder. Instead, clinicians rely on observation, medical histories, and questionnaires to determine whether an individual has autism. However, there a few different ways in which someone develops autism; typically, by a combination of genetic and environmental factors.

Are Genes a Risk Factor for Autism?

Most scientists agree that genes are one of the risk factors that can make a person more likely to develop ASD. Children who have a sibling with ASD are at a higher risk of also having ASD. Those who have certain genetic or chromosomal conditions (e.g. Fragile X syndrome or tuberous sclerosis, can have a greater chance of having ASD). Additionally, those with autism often have sensory sensitivities and medical issues, such as: gastrointestinal (GI) disorders, seizures or sleep disorders, as well as mental health challenges such as, depression, anxiety and trouble attending.

Signs of autism usually appear by age 2 or 3, but some delays that are associated with autism appear earlier. A child can be diagnosed with ASD as early as 18 months. Those who are diagnosed early on can begin receiving early intervention services, which has been shown to lead to positive outcomes later in life.

How Long Does Autism Last?

Autism is a lifelong condition, and a wide variety of interventions and treatments can help support people with ASD. The symptoms and comorbidities—conditions occurring in the same individual—are treatable. Early intervention delivers the best results. Parents and caregivers should seek out the advice of a qualified medical professional before starting any autism treatment. Advances in understanding autism, its symptoms, and comorbidities have improved outcomes for individuals with autism. In recent years, more children with autism have attended school in typical classrooms and gone on to live semi-independently. However, the majority remain affected to some degree throughout their lifetime.