Understanding ADHD in Children and Adolescents 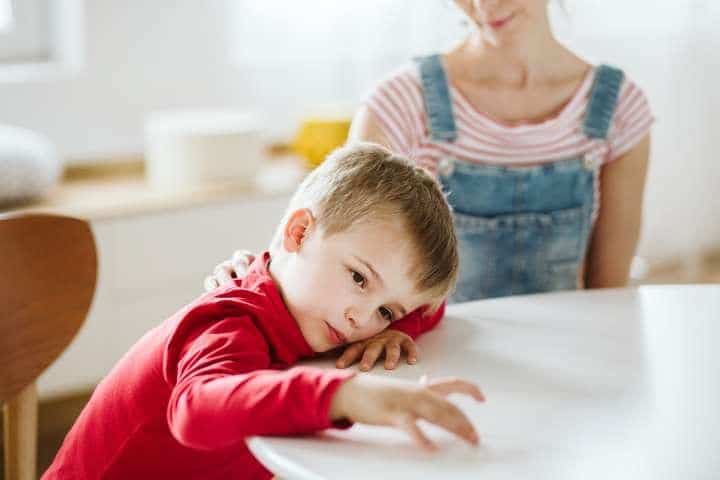 ADHD (attention deficit hyperactivity disorder) is a neurodevelopmental disorder commonly diagnosed in children and adolescents. Common symptoms include impulsivity, inattention, and hyperactivity. Many of these symptoms make it difficult for children to pay attention in school and to focus on a given task.

They may be perceived as disruptive, disobedient, and troublesome by teachers, parents, and other students. Children with ADHD are often unfairly labeled with negative terms such as “dumb, “difficult”, or “lazy”. Many people assume children displaying these behaviors are simply not trying or there is a lack of discipline by parents.

These assumptions are baseless as ADHD is a brain-based condition that affects the ability to control attention and impulsive behaviors. Punishing a child with these symptoms instead of offering assistance and support will most likely lead to an increase in challenging behavior.

According to the CDC, approximately 6.1 million (9.4%) children have been diagnosed with ADHD as symptoms are usually displayed before the age of 7. This diagnosis often carries into adulthood as most children do not grow out of their disorder and challenges can last a lifetime.

There is currently no single test to diagnose ADHD and no singular tool such as a blood test, brain scan, or x-ray that can detect the disorder. Research studies have revealed that the cause of ADHD can be linked to heredity, chemical imbalances in the brain, or brain changes. ADHD is more commonly found in boys than girls.

Understanding ADHD in children can be categorized into three different types:

If you suspect your child has ADHD, please seek professional help. Undiagnosed, untreated ADHD can cause problems in your child’s life and can impact learning outcomes and overall life satisfaction. There are many misconceptions about ADHD, therefore the more educated and mindful we are, the better we can support and uplift those afflicted with the disorder.

PrevPreviousWhat is Autism Caused By?
NextTeaching Kids with Special NeedsNext