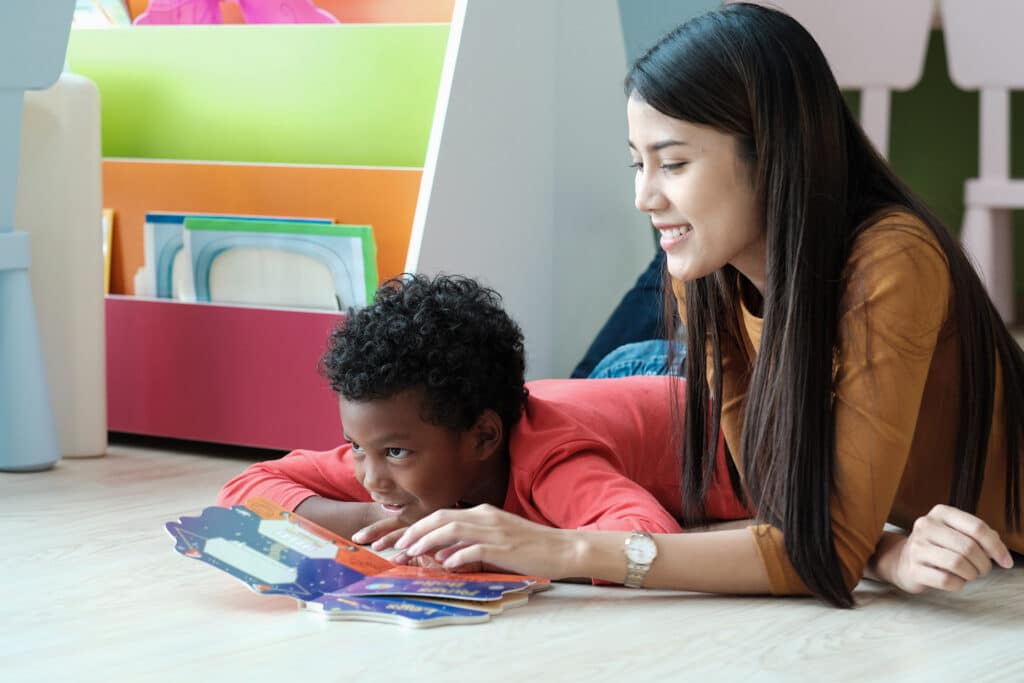 Applied Behavior Analysis (ABA) is a scientific, problem-solving approach designed to produce socially-significant outcomes. In other words, Behavior Analysts aim to improve quality of life for individuals, families, and communities using the science of behavior change. The application of ABA and ABA services is not limited to individuals with Autism, however over 60 years of research supports its effectiveness in meeting the complex needs of this population.

Who Can Benefit from ABA
and Services? Any Person Who... 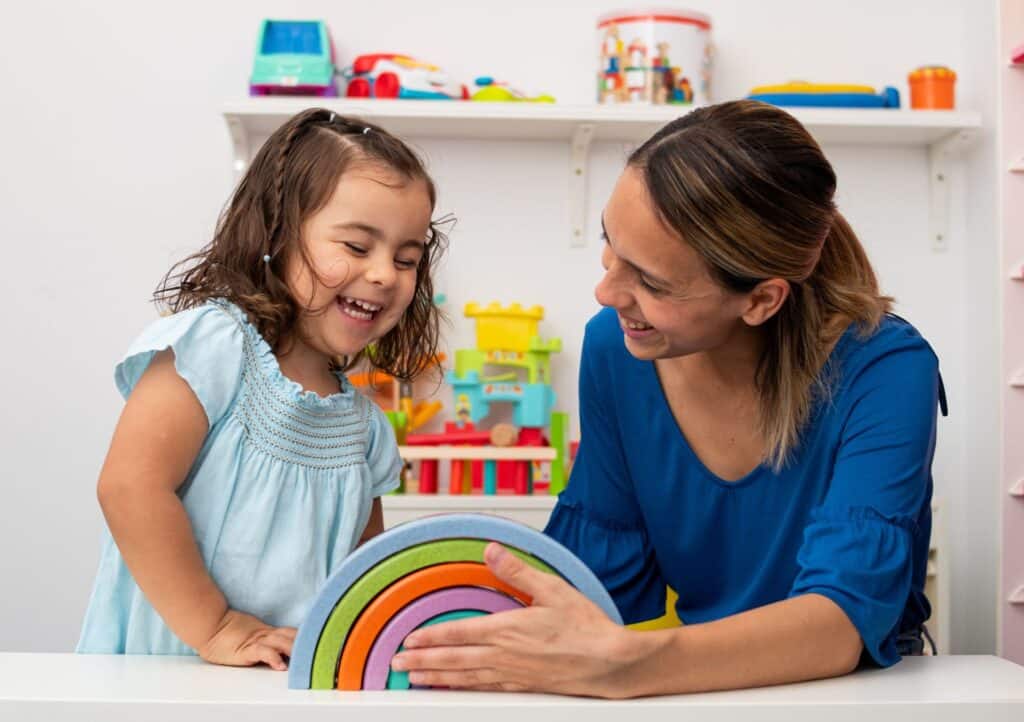 Applied Behavior Analysis (ABA) is a scientific, problem-solving approach designed to produce socially-significant outcomes. In other words, Behavior Analysts aim to improve the quality of life for individuals, families, and communities using the science of behavior. With a focus on positive reinforcement and motivation, behavior analysis has become the leading therapy for children with Autism Spectrum Disorder, as it teaches children functional behaviors to help them become happy and more independent individuals. The application of ABA is not limited to individuals with Autism, however, over 60 years of research supports its effectiveness in meeting the complex needs of this population.

Achieve Beyond is located
across the United States 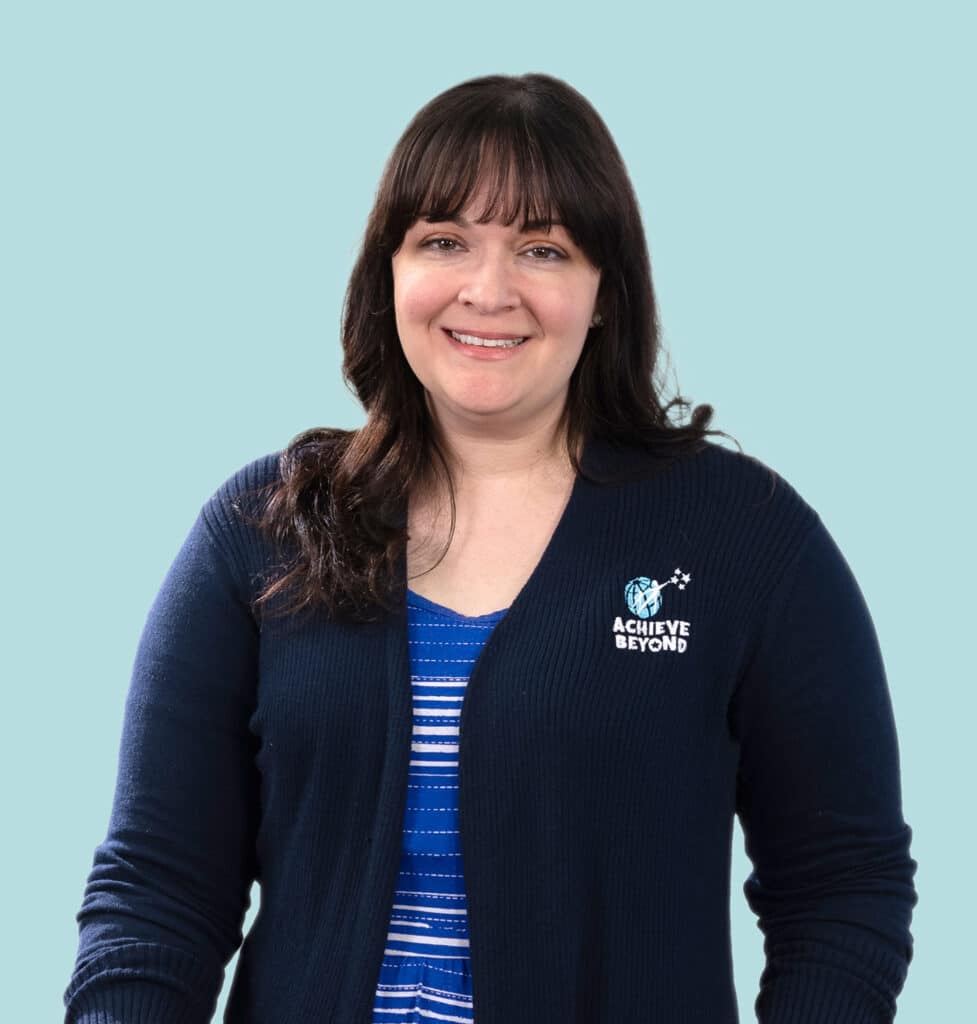 Before joining Achieve Beyond, Gina worked for an ABA company that partnered with the Miami Children’s Hospital, Dan Marino Center, where she was able to work alongside Pediatric Neurologists, Speech Therapists, and Occupational Therapists. She also directed an ABA clinic in Destin Florida for over eight years, where she served as the practicum supervisor for graduate students at the FSU-PC Master’s program in ABA. Gina joined Achieve Beyond in 2012 and was an integral part in starting our ABA clinic services.

Gina is passionate in providing quality, meaningful interventions that align with the most current evidence based procedures in the field. Her knowledge of using Skinner’s Analysis of Verbal Behavior to teach language and communication skills is evident in the successful programs that she has developed through the years. She is also enjoys providing trainings and conducting social skills groups. 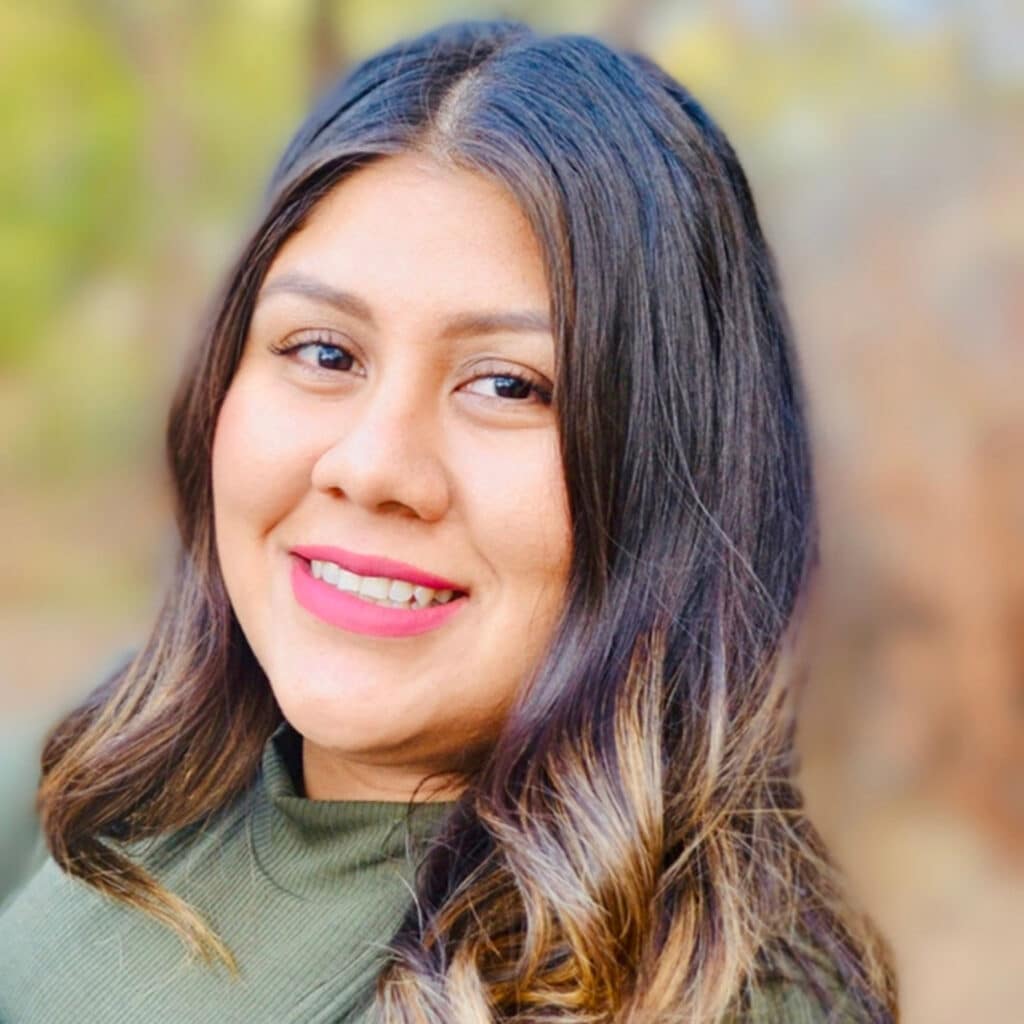 Maritza began her career in the field working as a 1:1 Community Integration Specialist, 1:1 Classroom Behavioral Support Aide, and In Home Direct Interventionist in which she implemented behavior intervention plans and provided support for parents and teachers. Throughout the years Maritza has developed individualized client programs targeting socially significant behaviors in home as well as in the community, parent and staff trainings. Through a supervisory role Maritza collaborated with both Regional Centers and insurance companies on client progress and programming.

Since joining Achieve Beyond in 2017, Maritza has been responsible for conducting assessments and re-assessments as well as developing social skills programming for clients in home and in a clinic setting where she oversees a growing clinical team. Maritza has developed a special interest in provider and parent trainings where she finds great pride in continuing to support individuals and families alike. 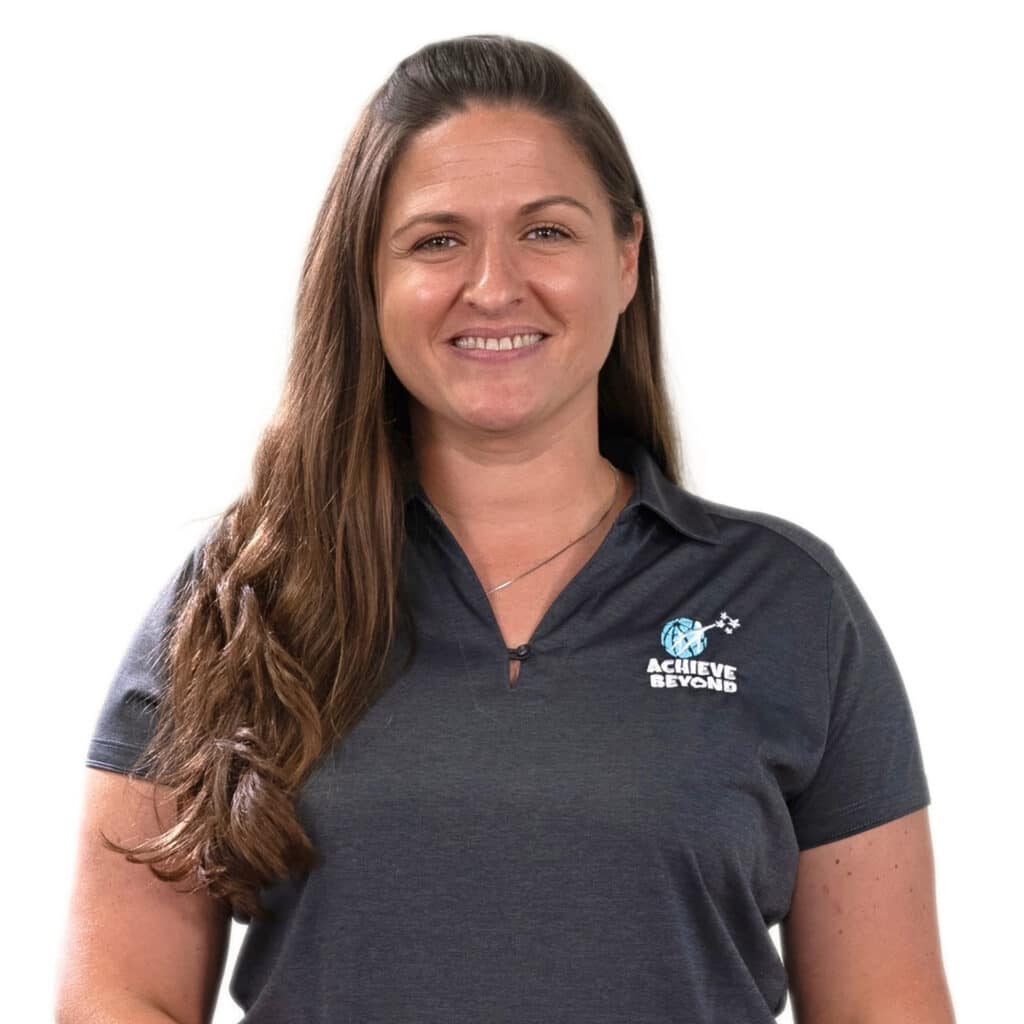 Lori is a Board Certified and a New York State Licensed Behavior Analyst has worked in the field of Applied Behavior Analysis with individuals with special needs and abilities since 2010.  After completing her undergrad in psychology, Lori realized her interest and passion for ABA and pursued her Master’s of Science in Psychology with a specialization in Applied Behavior Analysis.  While completing her Master’s with Capella University, Lori worked in a public school setting as a 1:1 classroom behavioral support and home services technician to assist student’s with generalizing skills learned in the classroom to the home as well as help parents with their own skills in supporting their child’s progress and skill development.  Prior to Achieve Beyond, Lori worked as clinical BCBA/LBA supervisor and then Assistant Clinical Director for a non-profit agency where she provided in home treatment supervision, clinical support to the clinical supervisor, parent training and training development for staff.  In 2019 Lori began working with Achieve Beyond as a fee-for-service BCBA/LBA clinical supervisor.  Lori quickly learned that Achieve Beyond’s core values and dedication to clients matched her own and she came on board as a full time clinical supervisor.  This allowed Lori work with many great families in Suffolk County and help them create meaningful and significant change in their child’s life.

Lori has always been passionate about working closely with the families of her clients so that she can ensure the treatment approach and goals are individualized and socially significant to their child's unique needs as well as the family's values.  Additionally Lori is also dedicated to collaborating and assisting fellow colleagues in her field. As Achieve Beyond's ABA Fieldwork Supervision Coordinator, Lori worked closely with others to develop a comprehensive and immersive program that provides future behavior analysts with supervision while completing their fieldwork.  In January of 2021, Lori stepped into the role of Assistant Clinical Director for the Melville location where she works closely with the Regional Operations Director in providing clinical support to staff, conducting assessments, overseeing program changes, as well as continues to ensure clients are receiving effective and evidence based- treatment approaches in a fun and supportive environment.