Does Autism Go Away with Age? 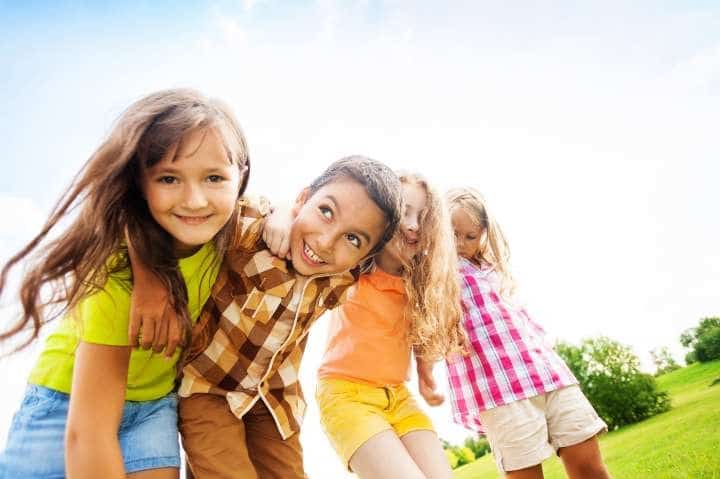 So to answer the latter of ‘will autism improve over time’, while Autism spectrum disorder cannot necessarily completely go away, in the full sense, the diagnostic symptoms described in the DSM-5 that separate children from their peers can be improved and, in fact, that is a very reasonable goal. This goal can be accomplished by clients, to the highest success, with the aid of early intervention and radical improvement due to the best treatment/intervention/practitioners.

The population of those who are diagnosed with Autism spectrum disorder that are most likely to radically improve are dependent on a few factors. Firstly, those with milder symptoms in regards to IQ, language skills, social skills and more might have a higher success rate or faster results. It is easier to see success when there are less symptoms that are needed to target. While that does not mean that those with more severe sets of symptoms will be able to improve to this degree, there are just other things to consider.

With the assumption that a child has been correctly diagnosed, implementing the best treatment plans and interventions specific to the child also plays a significant role in how they are able to “outgrow” or improve the symptoms described in the DSM-5. Also, finding a practitioner that best suits your needs. Finally, regardless of severity of symptoms, early intervention is the best course of action to set a child up for success.

According to the CDC, Autism spectrum disorder can sometimes be detected at 18 months or younger. By age 2, the diagnosis by an experienced professional is considered very reliable. Research indicates that an early diagnosis of and treatment for Autism spectrum disorder can lead to successful major long-term positive effects regarding the symptoms and skill level of those diagnosed.

Early Intervention generally happens around 2 or 3 years of age, or around preschool age. At this time in a child’s life, their young brain is still forming. The NIH refers to this “changing” brain as “plastic,” or has the ability to be more changeable and formed than in later years when the brain is less plastic. It can be imperative to success to begin early intervention and treatments as early as possible.

Early interventions create the best opportunity for a child to have positive outcomes leading to their full potential, and essentially, lessening if not fully extinguishing the diagnostic symptoms drawn out in the DSM-5 regarding diagnostic qualities that could impair a child’s opportunity to succeed behaviorally, communicatively, and socially.

Unfortunately, there is no treatment to cure Autism spectrum disorder. However, there are ample resources and interventions that heed positive success rates and improve daily living skills and cognitive abilities of children diagnosed with Autism spectrum disorder. Treatments regarding autism, and other comorbid, or commonly simultaneous medical conditions, have been highly effective. Clients seeking treatment starting at early intervention see the best results in terms of positive outcomes.

Applied Behavior Analysis (ABA) is a famously successful form of evidence-based treatment focused on behavior. There are various types of ABA implemented to clients diagnosed with Autism. Discrete Trial Training (DTT) is a style of ABA in which skills are broken down into smaller, more attainable goals. Successful responses and behaviors result in reinforcement.

Incorrect responses and behaviors are simply corrected neutrally. Natural Environment Teaching (NET) is another ABA method in which the work occurs in a natural, everyday setting. In this method, behavior analysts are able to teach skills through motivation and has positive results in generalization, or when a child is able to apply skills taught in one setting to other similar settings.

ABA has been proven to be the most effective intervention and treatment to teach children diagnosed with Autism. Rapid learning, success, and long-term observable positive effects on verbal skills, social functioning, and overall behavior. Other treatments can be helpful and reduce diagnosing symptoms of Autism, especially during intervention. Speech-Language Pathology, Occupational Therapy, and Physical Therapy all have been known to improve skills in those diagnosed with Autism. These interventions are available at Achieve Beyond.

While those diagnosed with Autism spectrum disorder generally have some degree of symptoms throughout their lifetime, early intervention is key to ensuring the best success rates and adaptability in later life. It is important to choose treatments and practitioners carefully in order to give a child the most optimum opportunity for success and improvement in the symptoms that are apparent.

Misdiagnosing Autism at Any Age

Finally, in some situations, a child can be misdiagnosed with Autism spectrum disorder due to having a similar symptom and behavior set that is similar to those correctly diagnosed. Due to the lack of knowledge on what causes Autism, it can become difficult to diagnose.

Children with speech or learning delays can lead to a misdiagnosis. Children that have sensory challenged or physical deficits can also be misdiagnosed. In some cases, the child may have an alternative diagnosis that more accurately relates to their symptoms. In these cases, the child could potentially have more success in outgrowing or improving from the symptoms associated with Autism spectrum disorder.

PrevPreviousWhat does ABA Therapy for Toddlers look like?
NextManaging Elopement in Children with AutismNext