What is Pervasive Developmental Disorder? 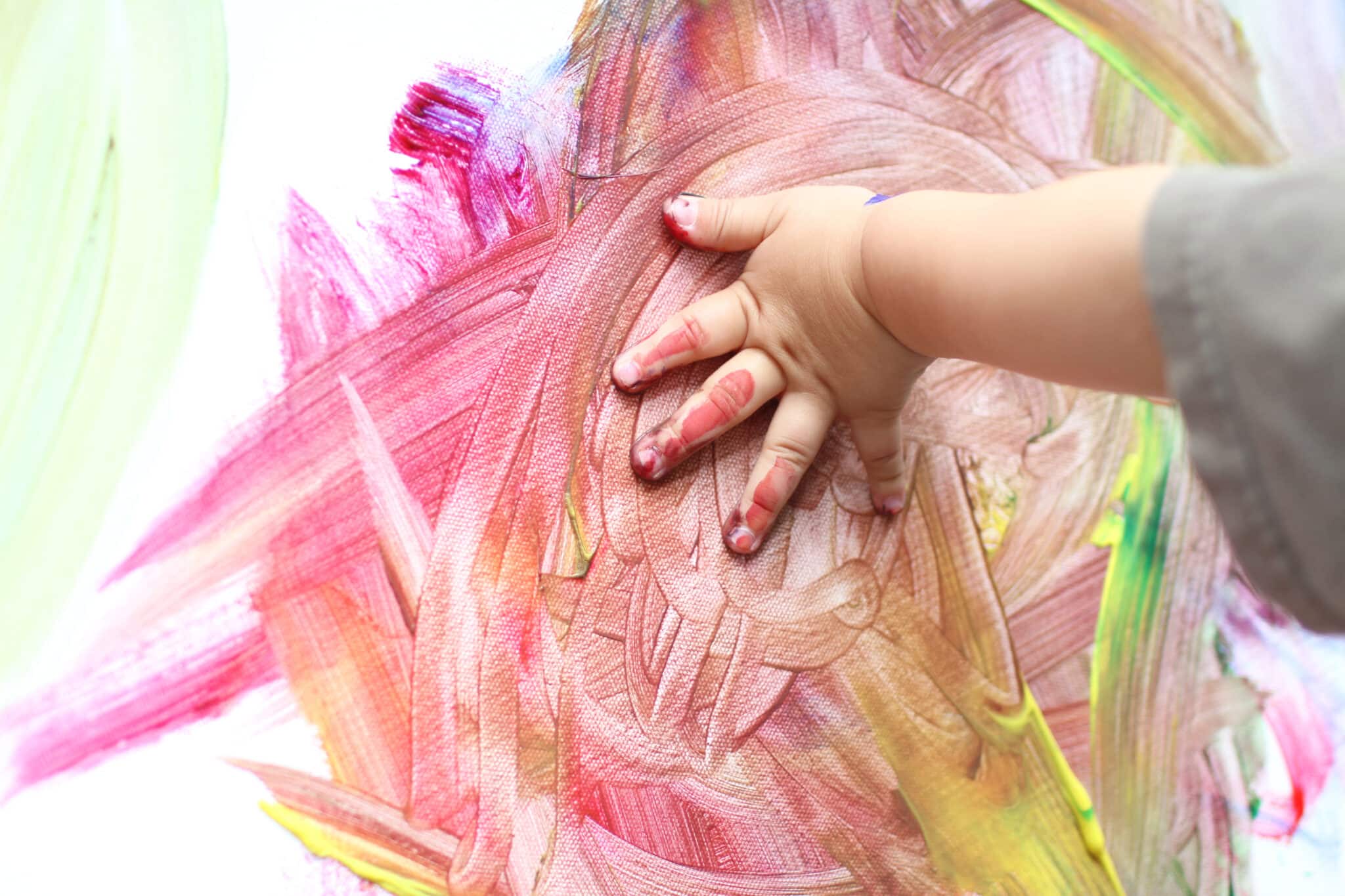 Pervasive Developmental Disorder- Not Otherwise Specified (PDD-NOS) was one of several previously separate subtypes of autism that is now included in the single diagnosis of autism spectrum disorder (ASD). This change of diagnosis was made in the DSM-5 that was published in 2013.

Subtypes of Autism Similar to PDD

The Diagnostic and Statistical Manual of Mental Disorders fifth edition, better known as the DSM-5, is the guide used by clinicians to diagnose mental health conditions. It is published by the American Psychiatric Association (APA) and updated as new research emerges. The fifth edition is the most current iteration of the manual.

PDD-NOS became the diagnosis to children or adults that had impairment in social skills but did not meet the full criteria for an autistic disorder diagnosis. This diagnosis typically happened either because the symptoms appeared at an older age or the person was diagnosed later in life.

The National Institute of Neurological Disorders and Stroke defined PDD-NOS as a group of disorders characterized by delays in the development of socialization and communication skills. Symptoms that were included for a PDD diagnosis were: problems using and understanding language, difficulty relating to people, unusual play with toys, problems with changes in routine, and repetitive movements or behavior.

After PDD-NOS and other autism categories were consolidated, the symptoms of ASD now fall into two categories: deficits in communication and interaction and restricted or repetitive movements.

Social communication and interaction symptoms include:

Restrictive behaviors or movements include things such as engaging in repetitive behaviors, maintaining a specific routine and becoming upset when there are slight changes, having a greater or lesser sensitive to sensory stimulation, having a very focused interest in specific object or topics and developing specific food preferences.

Up-to-date physicians will no longer be giving children and adults a PDD-NOS diagnosis. If a child received this diagnosis prior to 2013 they may need be reevaluated for an updated diagnosis. Children should be receiving regular developmental screenings as part of their routinely check-ups.

The American Academy of Pediatrics (AAP) recommends screening all children for ASD at the 18- and 24-month wellness visits in addition to regular developmental screenings.  Pediatric doctors will begin screening babies for signs of developmental or communication challenges associated with ASD, at their very first wellness check-up. They observe how a baby interacts with their parents.

These interactions can include but are not limited to: if a baby looks for reassurance, to trying to regain the parent’s attention during a conversation. They observe if the baby can point or wave and respond to their name.

Among these observations they examine family history, health examinations, and ask for the parents’ perspective. This collection of information can help pediatricians identify children at risk for ASD. If it is determined that a child may be showing symptoms of ASD, early intervention should begin as soon as possible.

There is no cure for ASD. However, the earlier a child receives a diagnosis and begins treatment is important. Research shows that early intervention can have major long-term positive effects on symptoms and later skills. ASD can be diagnosed as early as 2 years of age. Children with ASD progress typically and can begin to regress just before turning two years old.

Types of Treatments for ASD

Early intervention programs help children gain the basic skills they learn in the first two years of life such as physical skills, communication skills, social skills, and emotional skills. Autism Speaks has a resource guide on their website to help parents navigate the early intervention process according to their state. There are a variety of treatments for ASD available to help with skill deficits and social exchanges that are symptomatic with ASD.

PDD-NOS was one of the categories of pervasive developmental disorders found in the DSM-IV. In 2013, the DSM-5 was published and a PDD-NOS diagnosis was dissolved and the symptoms that were associated with it, fall under the Autism Spectrum Disorder diagnosis. ASD is typically diagnosed in young children. There are many treatments to increase and promote social and communication skills that may be affected by ASD.

Every child is different and every person with ASD is also unique. When moving forward with getting a child a diagnosis and treatment, parents should work with their doctor.  They can seek out information and support from their local ASD community. Pediatricians, neurologists, and local school districts can all be helpful resources to finding out what a parent’s next step is.

About DSM–5. About DSM-5 and Development. (n.d.). Retrieved December 16, 2021, from https://www.psychiatry.org/psychiatrists/practice/dsm/about-dsm

PrevPreviousTeaching “What” Questions for Speech Therapy