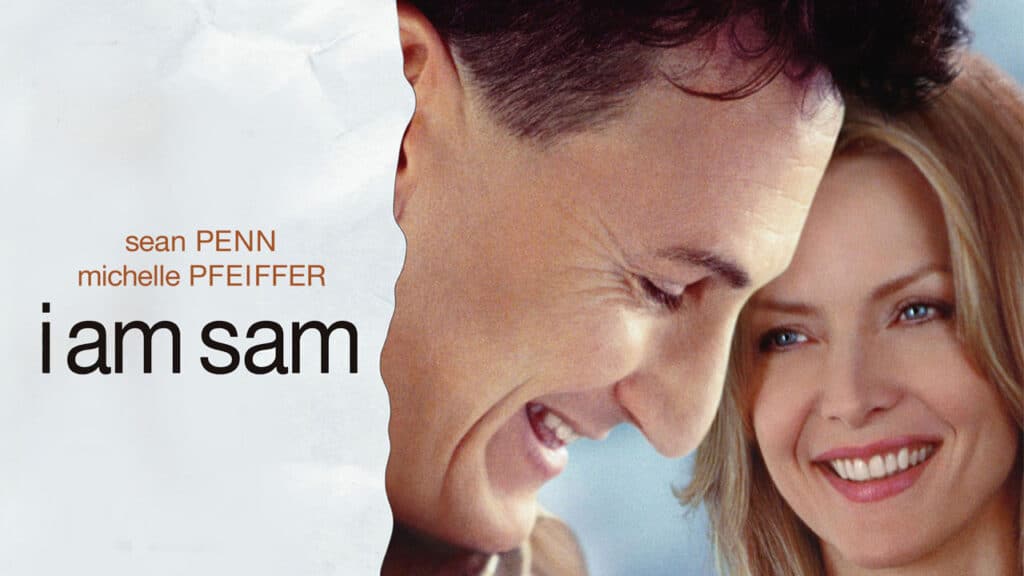 So many people enjoy watching movies that Hollywood produces and releases year to year. There have been many documentaries, made for TV and smaller scale films on autism that will not be listed here. Achieve Beyond pediatric therapy lists some of the more well known films that have elements and characters with Autism Spectrum Disorders in them. We hope you enjoy this posting on films with characters on the autistic spectrum. If you have more great films on autism to suggest please do so in our comments section below. Happy viewing everyone. 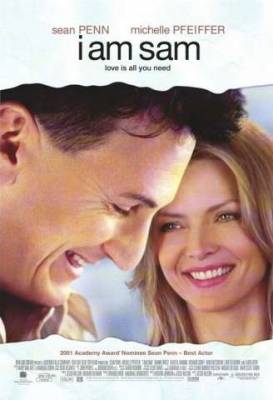 The story of an autistic man living independently and functioning well in the real world until his life changes drastically when he becomes a father and is left to care for his small child. 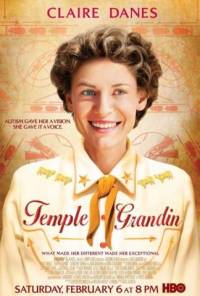 Temple Grandin paints a picture of a young woman’s perseverance and determination while struggling with the isolating challenges of autism at a time when it was still quite unknown. The film chronicles Temple’s early diagnosis; her turbulent growth and development during her school years; the enduring support she received from her mother, aunt and her science teacher; and her emergence as a woman with an innate sensitivity and understanding of animal behavior. 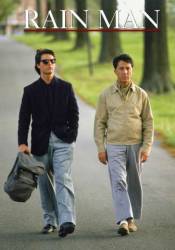 A car dealer returns to his boyhood home soon after learning about his father’s death. His father left a large sum of money to a benefactor, who he later discovers is left to his autistic brother, Raymond. Raymond was institutionalized soon after his mother’s death because of the fear that he might accidentally hurt his younger brother. Raymond displays several autistic traits throughout the film, such as his uncanny savant knowledge, rocking, and self injury. Throughout the film, the car dealer gets to know his brother during a cross-country car trip. 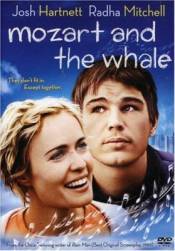 A love story between two savants with Asperger’s syndrome whose social disparities sabotage their budding relationship. This film is based on the story of Jerry and Mary Newport. 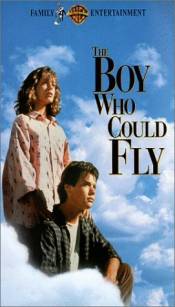 A teenager with autism is sent to live with his uncle after his parents die in an airplane crash. The teenager exhibits many features of autism such as social withdrawal, no language, and stereotypic behaviors. A girl who lives in a house next door befriends the teenager. Initially, she becomes his friend, but later she becomes his tutor. After much one-on-one contact, the teenager becomes more aware of other people and starts to show emotions. Because of his uncle’s alcohol problem, the teenager is sent to an institution.

Have a question? Want to suggest more? Leave a comment at the bottom of this blog