What is Childhood Disintegrative Disorder? 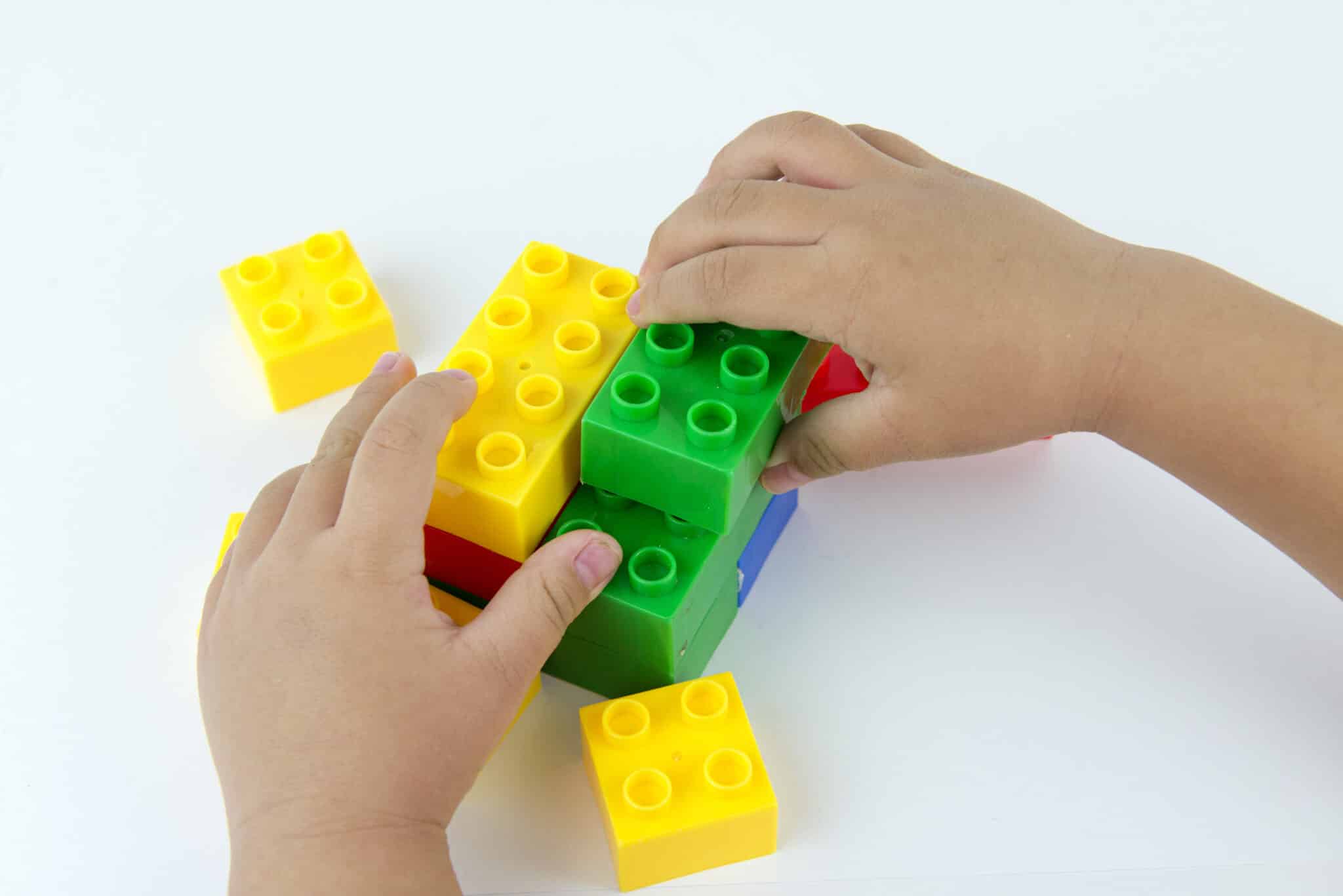 Childhood disintegrative disorder (CDD), also known as Heller’s syndrome or disintegrative psychosis is a rare condition in childhood. CDD is characterized by late onset, typically around 3 or 4 years of age, and affects development in various areas and skills. This complex disorder is a part of the larger developmental disorder category of autism spectrum disorder (ASD).

In May 2013, childhood disintegrative disorder and other subtypes of pervasive developmental disorder, or PDD. were combined into the diagnostic criteria for autism spectrum disorder, which is where it is currently grouped in the Diagnostic and Statistical Manual of Mental Disorders, 5th Edition (DSM-5).

Childhood disintegrative disorder is extremely rare with an incidence of 1.7 in 100,000 children according to epidemiological surveys of autism and other pervasive developmental disorders.

Children that are diagnosed with childhood disintegrative disorder generally show normative development up until age 3 or 4. Once diagnosed there are sudden and severe reversals or delays in functions of language, social skills, motor skills and more.

The regression can include previously acquired skills and can sometimes be misdiagnosed as hallucinations. Regression can also be incredibly rapid, including skills that were once a daily occurrence. Between the ages of 2 and 10, skills acquired are lost almost completely in a minimum of two of the six functional areas.

There can also be lack of typical functioning or impairment of function in at least two of three areas. These three areas include social interaction, communication, and repetitive behavior and interest patterns. CDD can be characterized as more severe sensory processing symptoms rather than severe cognitive impairments.

Those diagnosed with CDD may have more severe speech pathology needs and may not respond well to stimulants comparatively to those diagnosed with autism spectrum disorder. Not all children diagnosed have the same symptoms and the degree of regression or delay can vary depending on each individual case.

What is the cause of Childhood Disintegrative Disorder?

CDD has also been associated with other conditions commonly. These conditions include diagnoses such as lipid storage diseases which may affect the brain and nervous system, subacute sclerosing panencephalitis which is a chronic infection of the brain, tuberous sclerosis, which is a genetic disorder causing tumors in the brain and other vital organs, leukodystrophy, in which the development of the myelin sheath is abnormal causing negative impact to the brain.

Due to the tremendous impact of severe or sudden reversals or delays in the essential skills such as the skills mentioned previously, treatment is pertinent and can make a tremendous difference. There are various different ways to treat childhood disintegrative disorder, or rather, the symptoms, as there is no known cure at this time. While some of the treatments for childhood disintegrative disorder are similar to the treatment of autism spectrum disorder and some are medicinal.

The first, and most effective, treatment for CDD is behavior therapy. Particularly, Applied Behavior Analysis, or ABA. ABA is considered the most successful treatment for ASD and CDD. ABA is focused on improving the quality of life by teaching clients diagnosed with these disorders’ life-skills, independence, and replacing behaviors that could be potentially harmful to the client.

Many of the goals that are focused on in ABA are related to skills that may have been reversed or delayed due to the diagnosis of childhood disintegrative disorder. Skills worked on in ABA include language, social skills, motor skills and other domains that will enable children diagnosed with CDD to thrive and encourage success in all aspects of their life

Loss of skills often reach a sort of plateau around age 10. Children eventually tend to have similarities to those diagnosed with autism spectrum disorder, and therefore, have similar outcomes. While there are effects on intellectual function, self-sufficiency and adaptive skills, getting the right treatment can be incredibly helpful.

With the correct treatment, those diagnosed with childhood disintegrative disorder can have acquire skills that change the value of their life for the better and help them live an autonomous life. While CDD can cause severe impairment, there has been success in retention of skills and abilities. It is important to remember that there is no cure, as of now, but that does not mean that there are many options that are available to help each child diagnosed with childhood disintegrative disorder thrive.

PrevPreviousHow To Do Speech Therapy at Home: Play Activities
NextHow to Talk to Someone with “High-Functioning” AutismNext